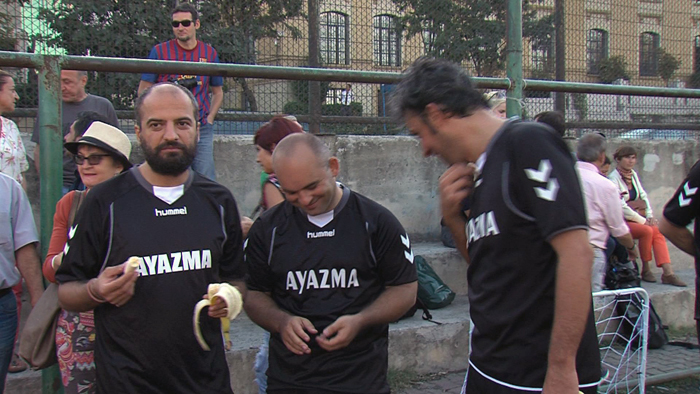 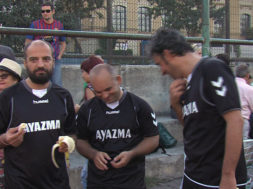 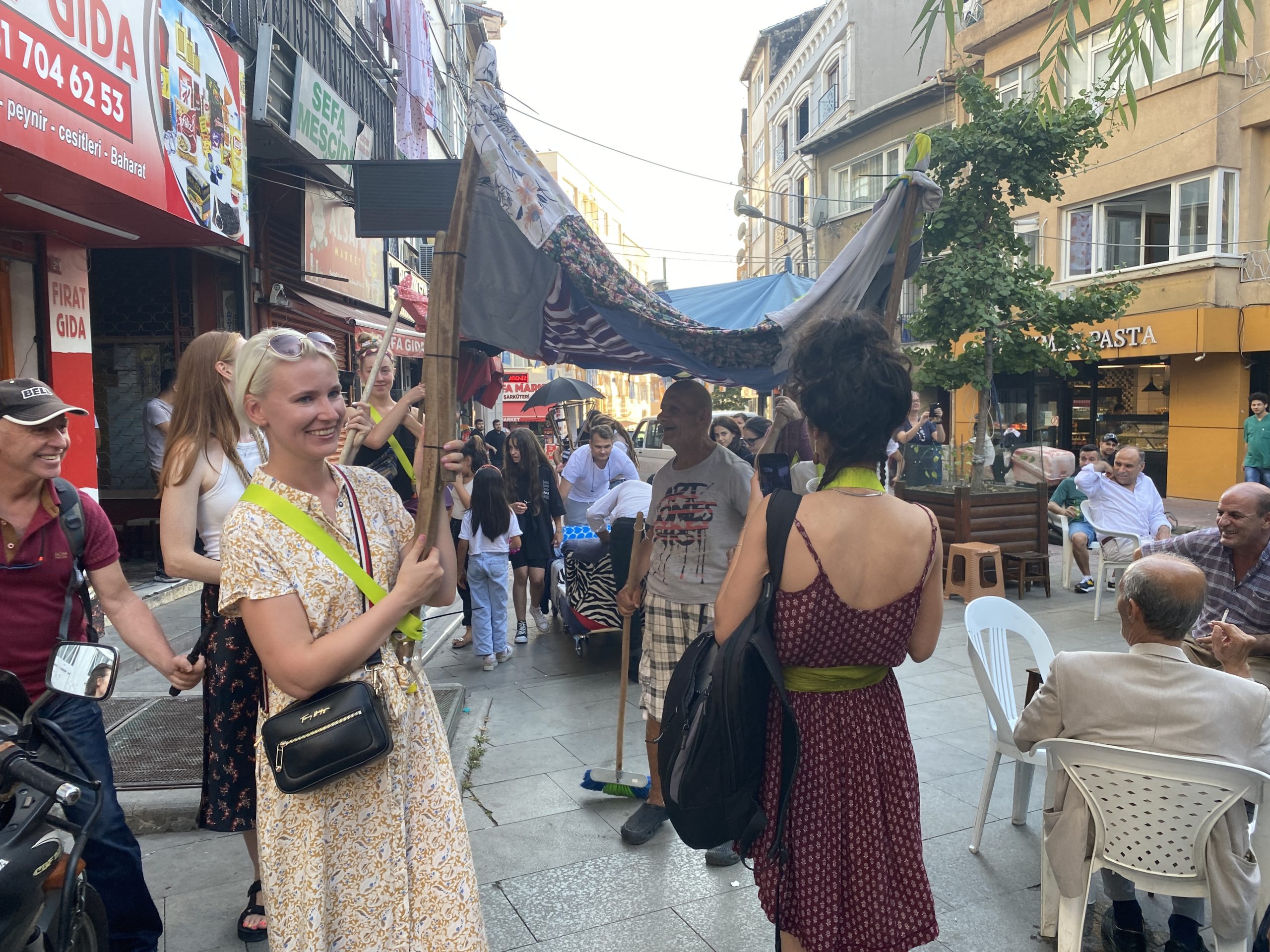 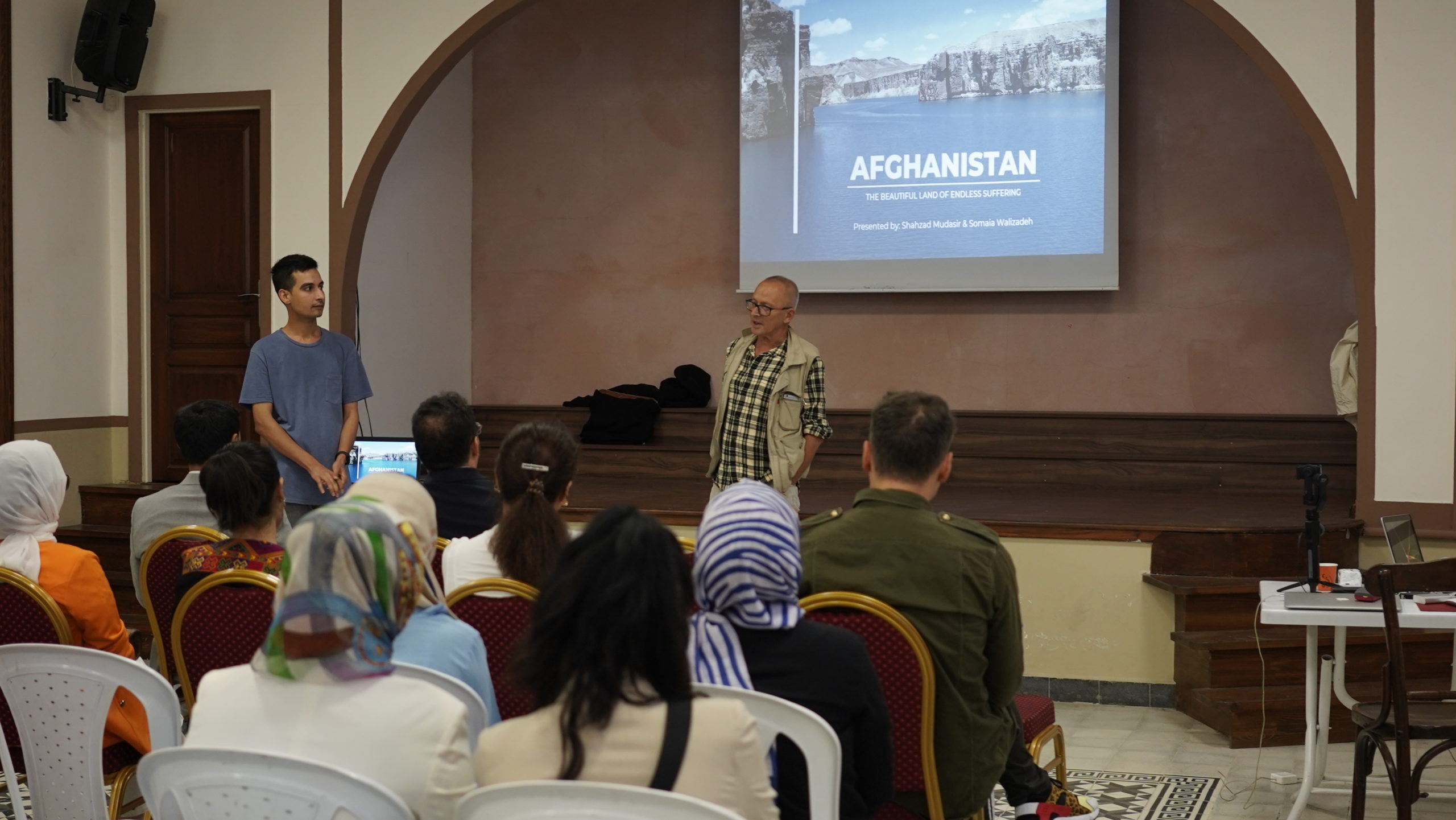 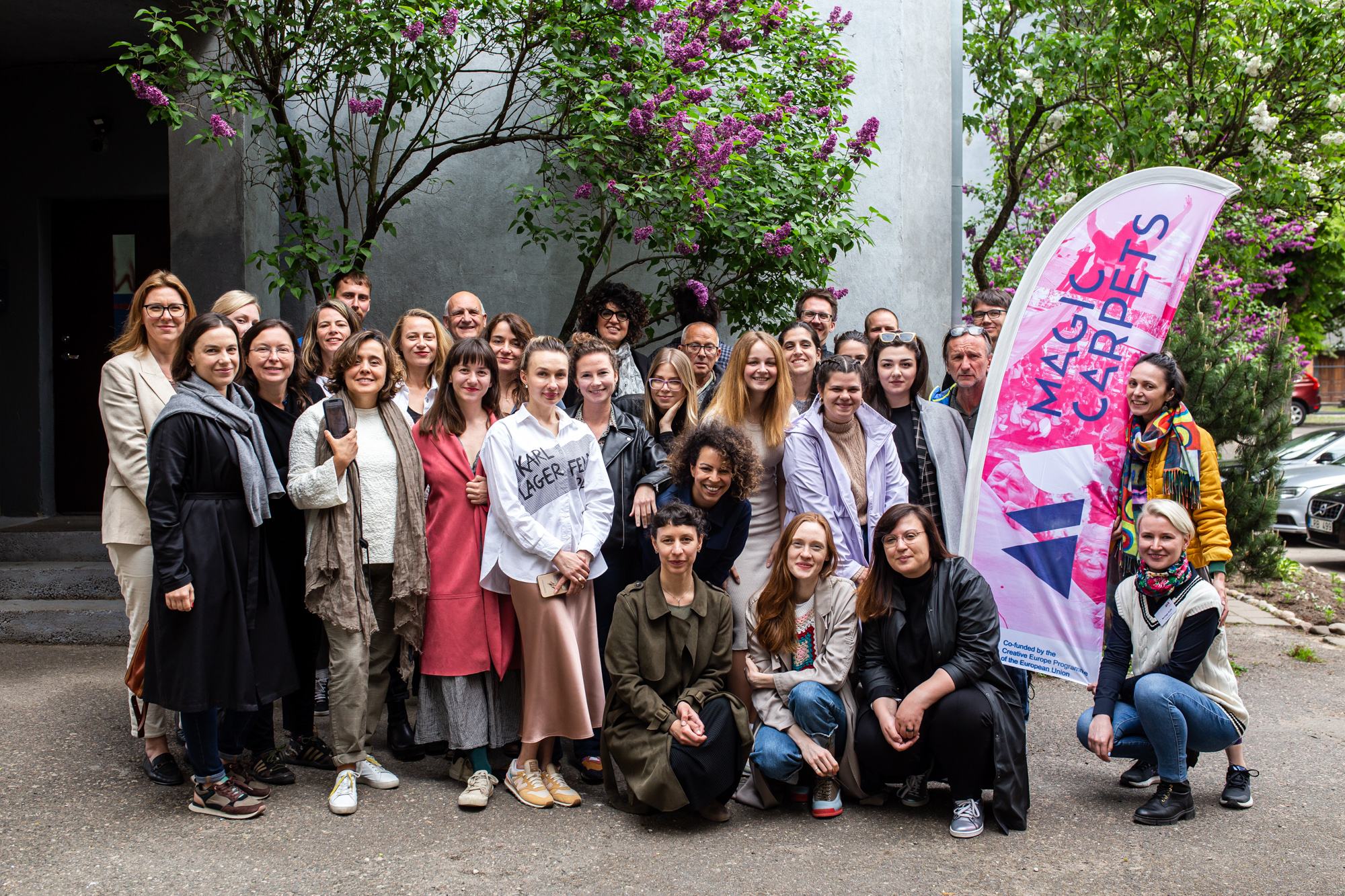 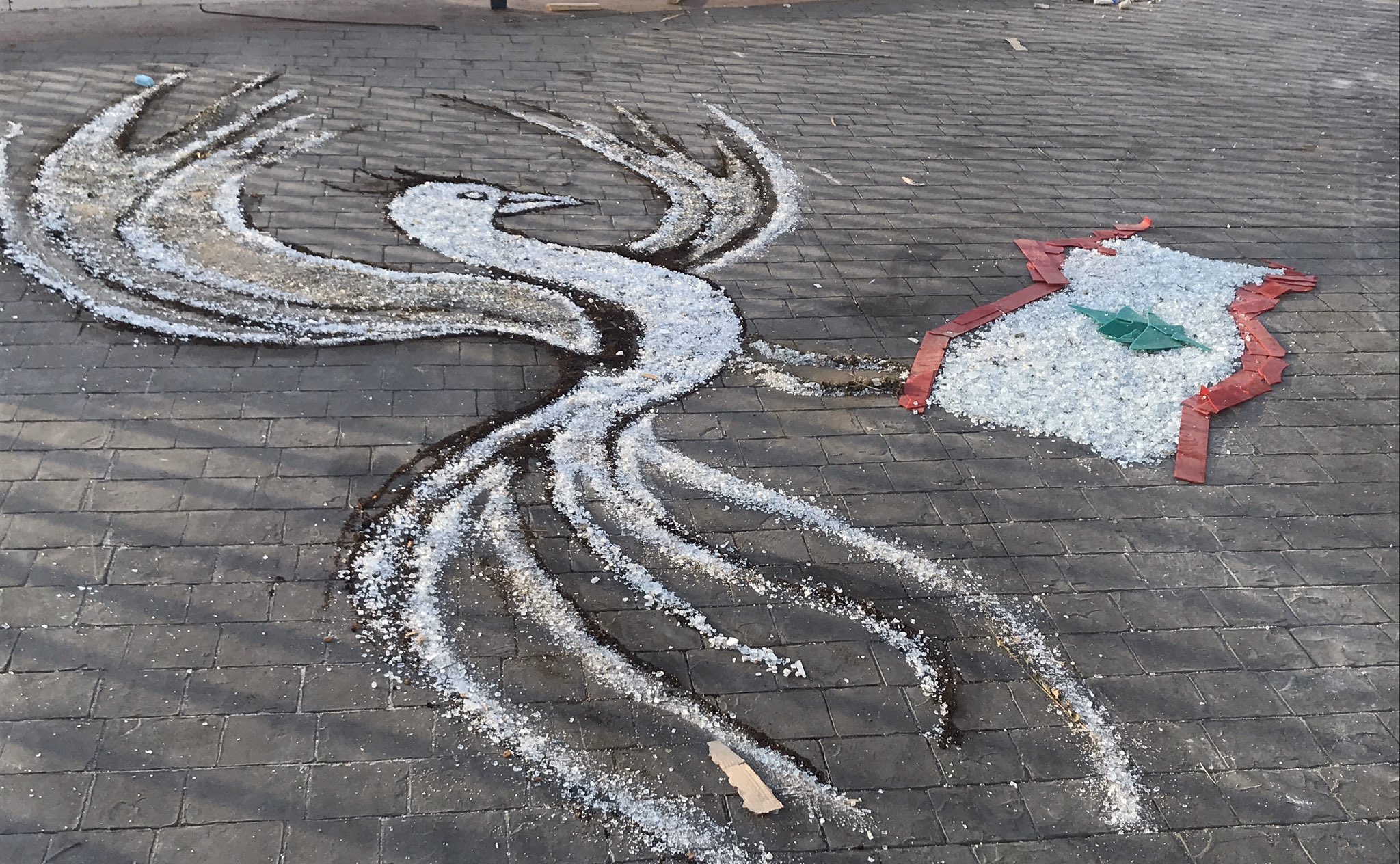 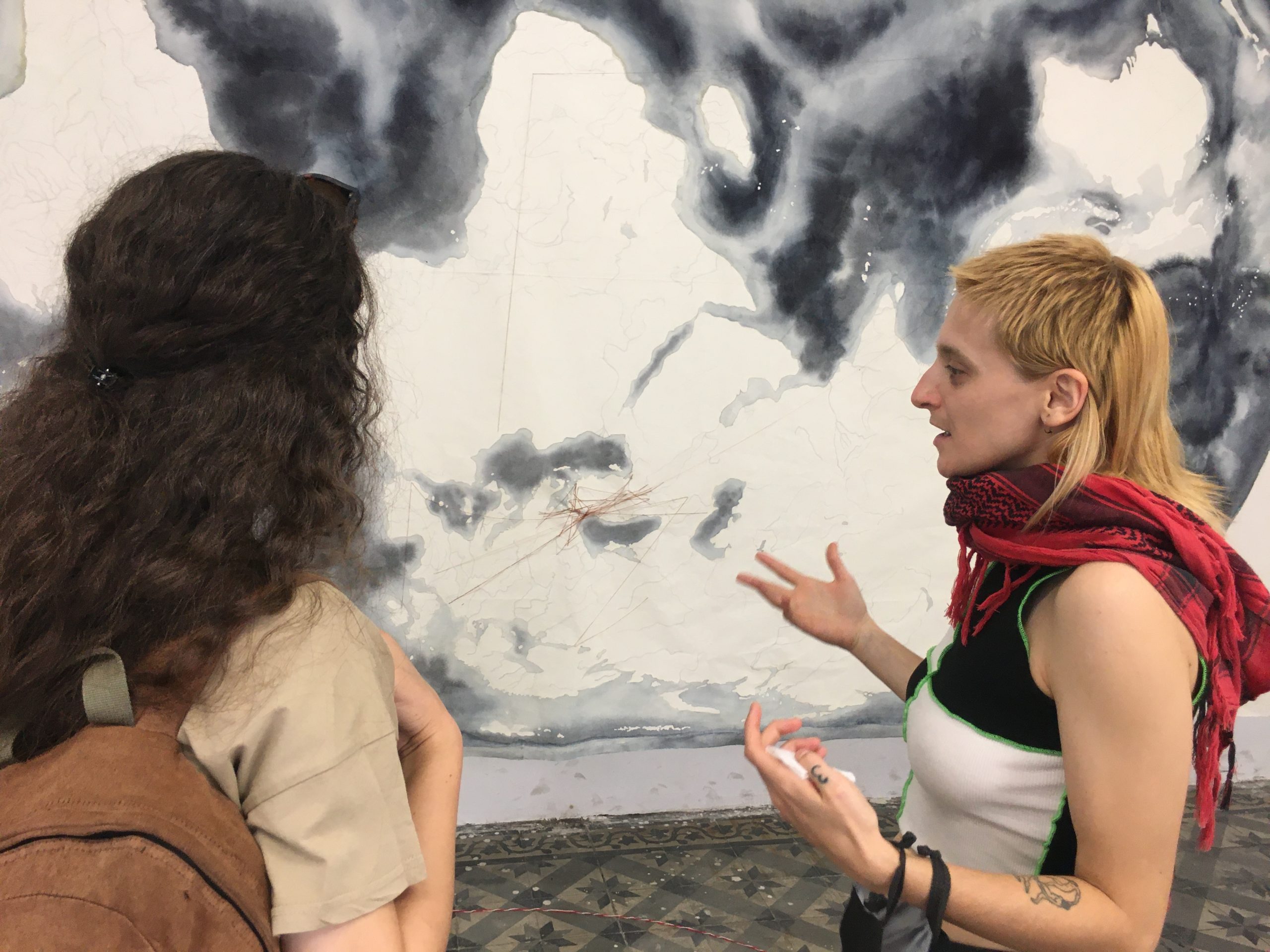 Following the public protests in Istanbul the InEnArt team organized the first ever three sided football match in Turkey in the frame of parallel events of the 13th International Istanbul Biennial on September 14th 2013.

Three-sided football is a variation of association football with three teams instead of the usual two. It was devised by the Danish Artist Asger Jorn 1962 to explain his notion of triolectics, his refinement on the concept of dialectic, as well as to disrupt one’s everyday idea of football. The three sided football has a tradition for uniting people and transforming rules.

0
0   0
previous Gravity for All
next Searching Traces 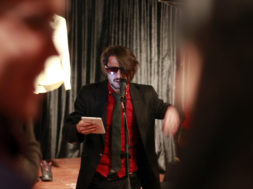